@leannestewart72 Sounds like you have got a lot on your plate. Don’t put yourself under too much pressure. We know our parents are doing their best under difficult circumstances. When we are back at school we will make sure all students get back on track. If you need more support then let us know

A massive thank-you to all our families for working with us during this difficult time. It’s now been a few days of our new virtual school plan. Please get in touch and let us know how it’s going or what we can do to offer further support info@harrisgreenwich.org.uk

@leannestewart72 Hi there - we would be love to help. Email info@harrisgreenwich.org.uk and we can work out some support.

@KempJodie Good evening, a member our virtual tutor team will call you tomorrow to try and resolve this issue.

A reminder that children of keyworkers and vulnerable groups can come to school on Monday at 9am. Just drop us an email to let us know you’re coming. Let’s do it 👊

Y11 shirt signing: it hasn’t ended the way we wanted but you were on track for record results and we’re really proud of you. https://t.co/vmbZ8CIGCs

Today all year 7 and 8 students were given at least one book minimum to take home and read while schools are closed.

18/03/20: Year 9, Year 10 & Year 12 students must remain at home, all other year groups attend the academy as normal. Please note that any new information from the academy about coronavirus, including details of possible academy closures, can be found at https://t.co/8wXLXwN3Dw.

17/03/20: Year 10 and Year 12 students must remain at home, all other year groups attend the academy as normal. Please note that any new information from the academy about coronavirus, including details of possible academy closures, can be found at https://t.co/8wXLXwN3Dw.

@LawrenceEFoley Glad you enjoyed the conference Lawrence, it was great to be there and we learned lots from colleagues. Glad to host you for a coffee @HarrisGreenwich anytime. Email Mr McMillan on george.mcmillan@harrisfederation.org.uk

Thank you to @Shell_UKLtd and @TeachFirst for helping our year 8 and 9 students complete the Bright Ideas Challenge today #GirlsInSTEM https://t.co/UJ3abU3j86 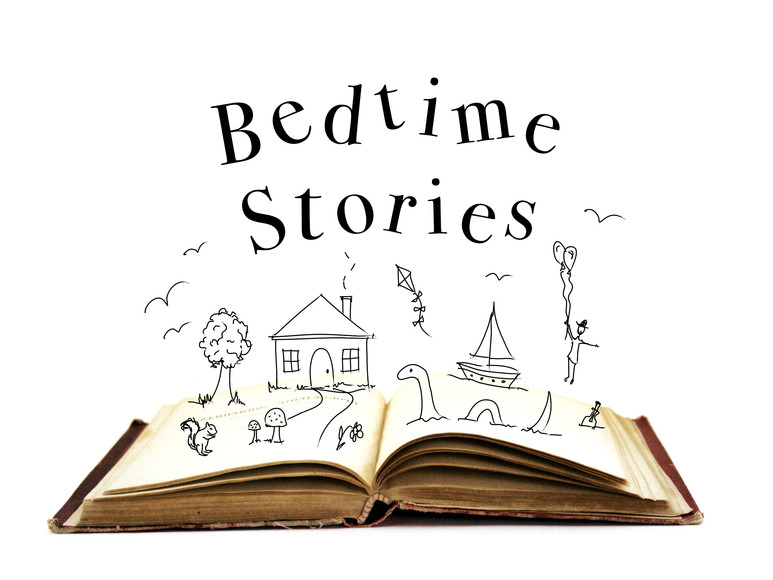 These audio books have been recorded at school to assist in the reading with your child at home.

Join Ms Peniket and Miss Egan on Mondays, Wednesdays and Fridays at 3PM for live reading!

You don't need a copy of the book, just come along and listen.

When Jack meets his new foster brother, he already knows three things about him:

He was incarcerated at a place called stone mountain

He has a daughter. Her name is Jupiter. And he has never seen her.

As new bonds form, old wounds reopen. The search for Jupiter demands more from Jack than he can imagine.

The Hunger Games universe is a dystopia set in Panem, a North American country consisting of the wealthy Capitol and 12 districts in varying states of poverty. Every year, children from the districts are selected via lottery to participate in a compulsory televised battle royale death match called The Hunger Games.